Some of the most popular, best-selling “literature” from the 1950s will not be read by the many academics who hold themselves out as the priestly guardians of canonical literature.

Of course, here is no surprise: Mickey Spillane is one of the writers most carefully and completely avoided by those guardians of the canon. 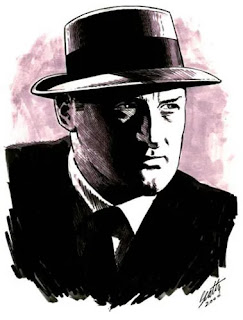 Here is a short list of some of Spillane’s hard-hitting gems from the 50s.

Change of plans sends me back to Korea in the 1950s

Well, my previously announced plans have been scuttled by the latest COVID-19 travel restrictions, so I will persist in distracting myself from life in the here and now, which confuses me, by reading more about the 1950s in this book: Today I read a few chapters that included information about the hydrogen bomb, McCarthyism, the Korean War, and General Douglas MacArthur (1880-1964). 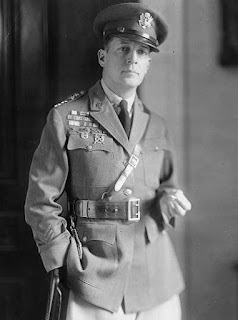 Blogging Note — we escape to Mississippi and beyond

I and my wife will be elsewhere for several weeks beginning tomorrow, and (because I have been asked to abstain from all social media) I will not be blogging until we return home. 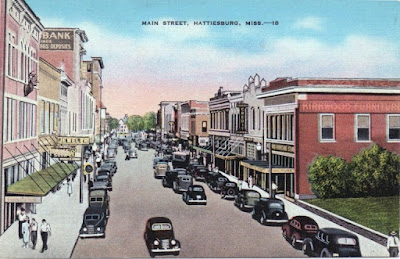 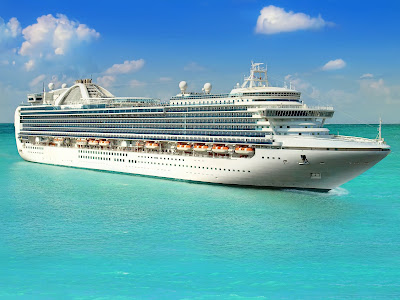 The U.S. Senate votes 65 to 22 to condemn Senator Joseph R. McCarthy for conduct unbecoming of a senator. The condemnation, which was equivalent to a censure, related to McCarthy’s controversial investigation of suspected communists in the U.S. government, military and civilian society. 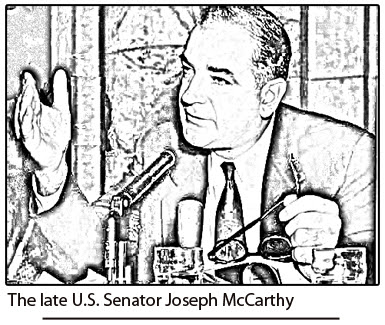 Personal Postscript — I remain fascinated by the 1950s because my faulty and fading memory now includes more tidbits from that decade than any other period of my lifetime. Remembrances of things past become more elusive with each passing day. For example, on most days I can hardly remember anything about what I said or did the day before. But, it doesn’t really matter. Well, as a good friend often tells me, getting old ain’t for sissies. Hmm. So, here’s the bottom line: I began breathing in the mid 1940s, and I’m certain that I will not be breathing in the 2030s, but now I’m going to breathe in much more about the 1950s through my future reading and blogging. I will begin with this: 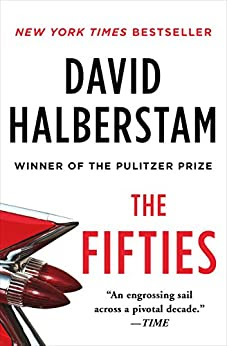 John Adams has a gill of hard cider with each breakfast I’ve been reading the book shown above, and I learned that John Adams began his studies at Harvard when he was fifteen, and each of his breakfasts there included a gill of hard cider. This would become his lifelong morning beverage. Hmm. Hard cider? Really? Well, I was curious, so I did some searching, and found this:

How was hard cider important in American history? Cider was such an everyday item in life that the earliest settlers brought the practice with them to America. Since the safety of drinking water was still a concern in early America, cider continued to be the best choice. Early settlers also believed cider could aid and prevent many illnesses. Many credited cider with living a long lifespan. It was also used to help keep warm during the brutally cold winters.

Read more at this informative site.
And now I’m thirsty! 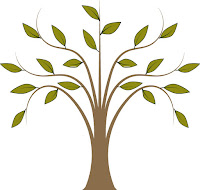 Americans’ ignorance of history should keep us up at night 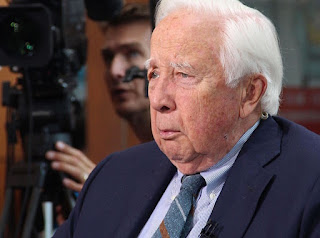 David McCullough, the well-known historian, couldn’t sleep. Of course, people in their 80s often experience some form of insomnia, his doctor, Thomas H. Lee, told him.

But the pea under McCullough’s mattress was metaphorical, not physical. The author of Pulitzer Prize-winning biographies of presidents John Adams and Harry S. Truman, among other highly praised works, tossed and turned.

Find the answer to that question by reading an important and disturbing article via this link to The Federalist.

Personal Postscript — I am a big fan of David McCullough, and I think everyone should read all 12 of his books. Such reading will improve anyone’s history education and help cure ignorance.

It was on this day in 1860 that the first two chapters of Charles Dickens' novel Great Expectations were published in All the Year Round, his weekly magazine. 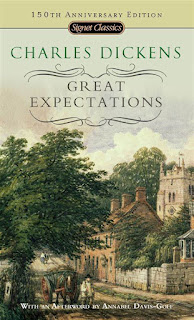 Dickens had begun publishing All the Year Round in April of 1859. The first issue contained a mixture of journalism, essays, and fiction, including the first installment of Dickens' novel A Tale of Two Cities. It was an immediate success. After A Tale of Two Cities, Dickens serialized The Woman in White by Wilkie Collins, also wildly popular. But then, in the fall of 1860, he serialized a novel called A Day's Ride by Charles Lever, and it was a total flop. Readership of the magazine dropped more each week and Dickens was frantic and on the verge of bankruptcy. So he called a staff meeting, and decided he needed to run a new novel of his own. He wrote to his friend, John Forster: "Last week, I got to work on a new story. I called a council of war at the office on Tuesday. It was perfectly clear that the one thing to be done was, for me to strike in. I have therefore decided to begin a story, the length of the Tale of Two Cities, on the 1st of December — begin publishing, that is. I must make the most I can out of the book. When I come down, I will bring you the first two or three weekly parts. The name is, Great Expectations. I think a good name?" And two months later, he had written enough of Great Expectations to begin printing it. Dickens felt bad about Lever's book. He wrote to him: "I have waited week after week, for these three or four weeks, watching for any sign of encouragement. The least sign would have been enough. But all the tokens that appear are in the other direction." Rather than cut out Lever's novel altogether, he encouraged him to wrap it up as quickly as possible, but he continued to run it, side by side with Great Expectations. Dickens' approach worked. By the middle of Great Expectations, All the Year Round was selling 100,000 copies each week. Great Expectations begins: "My father's family name being Pirrip, and my Christian name Philip, my infant tongue could make of both names nothing longer or more explicit than Pip. So, I called myself Pip, and came to be called Pip. I give Pirrip as my father's family name, on the authority of his tombstone and my sister — Mrs Joe Gargery, who married the blacksmith. As I never saw my father or my mother, and never saw any likeness of either of them (for their days were long before the days of photographs), my first fancies regarding what they were like, were unreasonably derived from their tombstones."

Personal Postscript — The foregoing comes from The Writer’s Almanac. I’m a bit embarrassed to admit that I’ve not read Great Expectations. Well, I don’t remember reading it all the way through, but I remember that I started it at least a dozen times. Perhaps I ought to read it so soon. After all, I have no great expectations about the amount of reading (and breathing) time I have remaining. And so it goes.